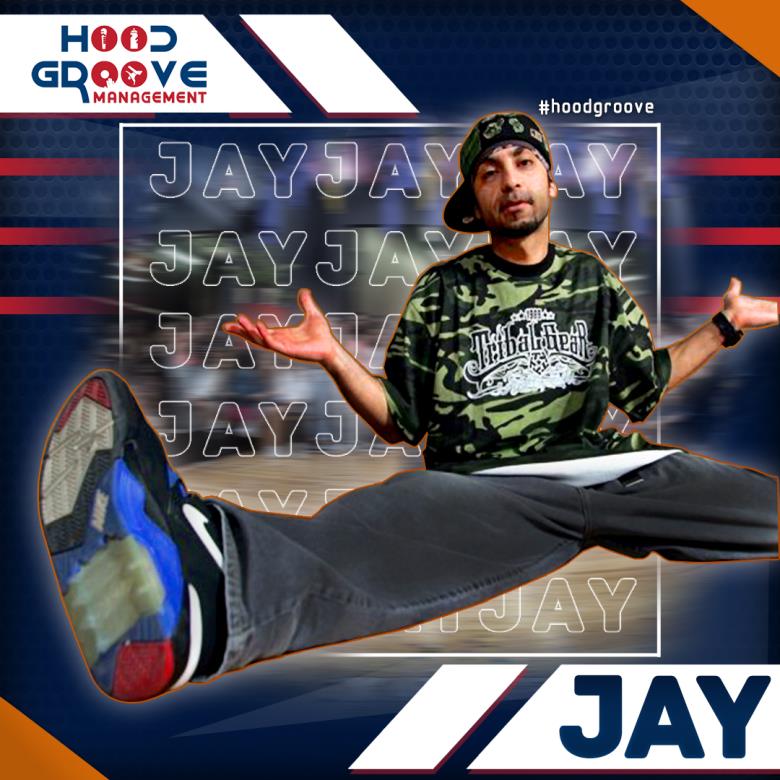 Jay Stamataris is an Artist, Choreographer, Dancer and Co-Director of T.E.A.M Hip Hop Collective Centre with a British and Cypriot background. Pioneer of the Street Dance Styles in Cyprus.

He Co-Founded T.E.A.M (True Enforcers of Advance Movement in 2014 in order to better the Hip Hop Community by bringing Urban Artists together to spread the knowledge and essence of the Hip Hop Culture in a way that would benefit society. He specialises in Street Dance Styles as in Locking, Popping and Hip Hop (Party Rock) for over 25 years and has many victories both local and international in numerous Competitions.

He organised, hosted and judged some of the biggest competitions in Cyprus and abroad along with some intercommunal events bringing both sides of the island together in a peaceful fun and interactive way.

As a member of the Bboy (Breakdance) Crew Liquid Fire he has helped making them Cyprus Champions in Battle of the Year Cyprus for 3 years in a row being the first crew to achieve that, moving on to the finals for Battle of the Year Balkans.

As a youth leader and artist he collaborates with the Spanish Non-Governmental Organisation “Iniciativa Internacional Joven” with a base on Urban Art in numerous Erasmus Plus internationally with countries including: Spain, Italy, Portugal, France, Germany, Nicaragua, Guatemala and Croatia. The ongoing collaboration supports T.E.A.M in becoming the first Hip Hop Theatre Company in Cyprus.  Many of the Centre’s students are becoming artists in dance, theatre and music production. 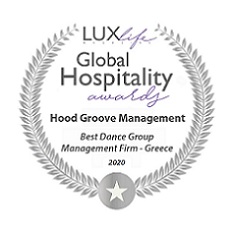 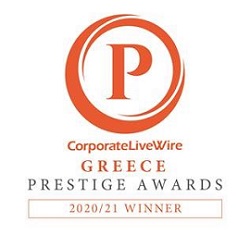